HOW GOD USES REV. BROWN IN MINISTRY
• Rev. Brown is a full time itinerate minister who teaches and preaches God’s word
• God uses him in a powerful ministry of the Word of God and in the Gifts of the Holy Spirit. He also ministers in song, including prophesying in song. 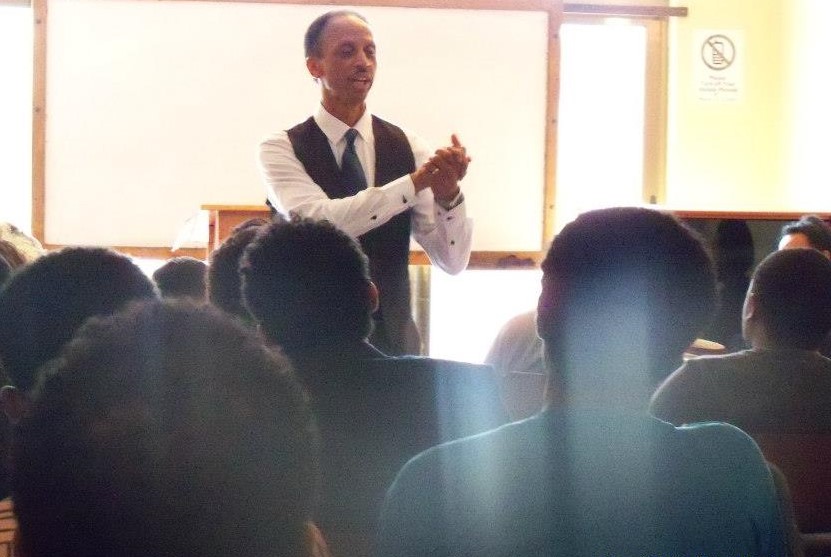 EDUCATION & TRAINING
• Rev. Brown, his wife Yolanda (who is in Heaven) and 2 out 3 of their daughters are all graduates of RHEMA Bible Training College (RBTC) in Broken Arrow, OK. They also raised Yolanda’s nephew who is a graduate of RHEMA.
• Their youngest daughter, Larissa, is a full time missionary in Thailand since July 2009.
• Rev. Brown was also employed by RHEMA Bible Church/RHEMA Bible Training College for 10 years, where he gained additional ministry training.
• Prior to his time at RBTC Rev. Brown was an active duty (full time) US Naval officer.
• Prior to that Rev. Brown had graduated from Southern University, Baton Rouge, LA.

• Rev. Brown has been in traveling ministry since 1994.
• He has been traveling full-time since January 1999.
• Prior to his full-time traveling ministry, Rev. Brown served as a youth pastor 3 times in 2 different churches.
• He was vice president and then president of Students for Christ Ministries at Southern University during his time as a student there.
• He served as a volunteer lay associate pastor for 2 1/2 years at an Assembly of God church in Key West, FL while serving full-time in the US Navy.
• He served as a lay chaplain for 5 years while serving in the US Naval Reserves – this was an additional duty to his regular line officer duties in the Naval Reserves.
• He served in the Naval Reserves while employed at RHEMA Bible Church.
• Rev. Brown served in many volunteer areas of ministry while in college, in the US Navy (at local churches), and at RHEMA Bible Church. 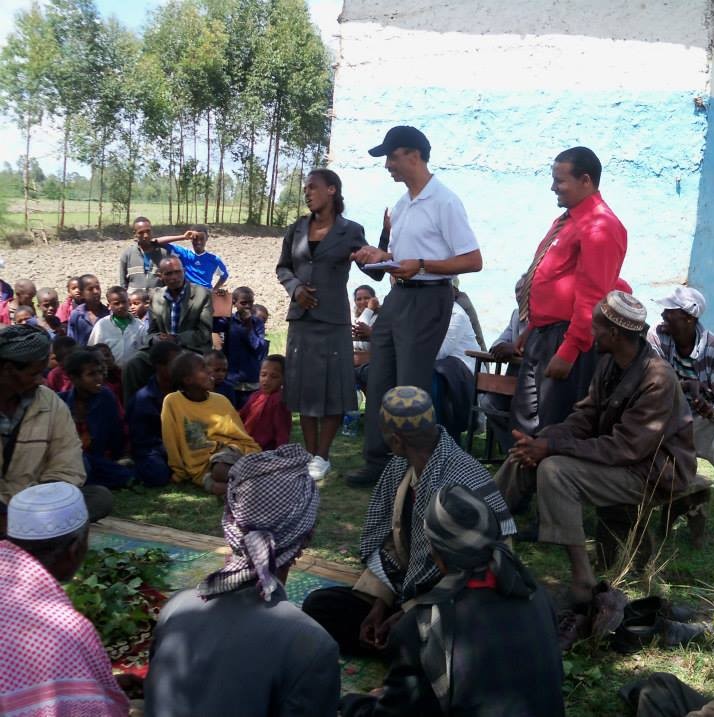 As of 2023, Rev. Brown has traveled to and or ministered in 32 foreign nations. He has been to some of these foreign nations 10 or more times. In the 1990s he ministered in various parts of Mexico several times. From 1996 to 2008 he ministered in England several times. He has been ministering in Upstate and other parts of New York from 2001 to the present. On several of those New York ministry trips he also traveled to Canada to minister. From 2006 through 2018 he traveled to Ethiopia to teach in a Bible college and minister in churches, crusades, conferences, outreaches to the needy, minister in youth conferences and rallies, and evangelize in a Muslim village (where hundreds came to Christ),

He has also ministered in 23 US states so far and in Washington DC. In addition to ministering in Oklahoma often, he ministers a lot in Louisiana.

He has also taught in Bible colleges on 5 continents including Europe, Asia, Africa, and South and North America. He has taught in a variety of Bible schools including some Rhema schools and schools that would eventually become Rhema schools in England, Columbia, Mexico, the USA, Zambia, and Thailand. He also had the opportunity to minister to Rhema Burma (Myanmar) graduates in the 3-day meeting. 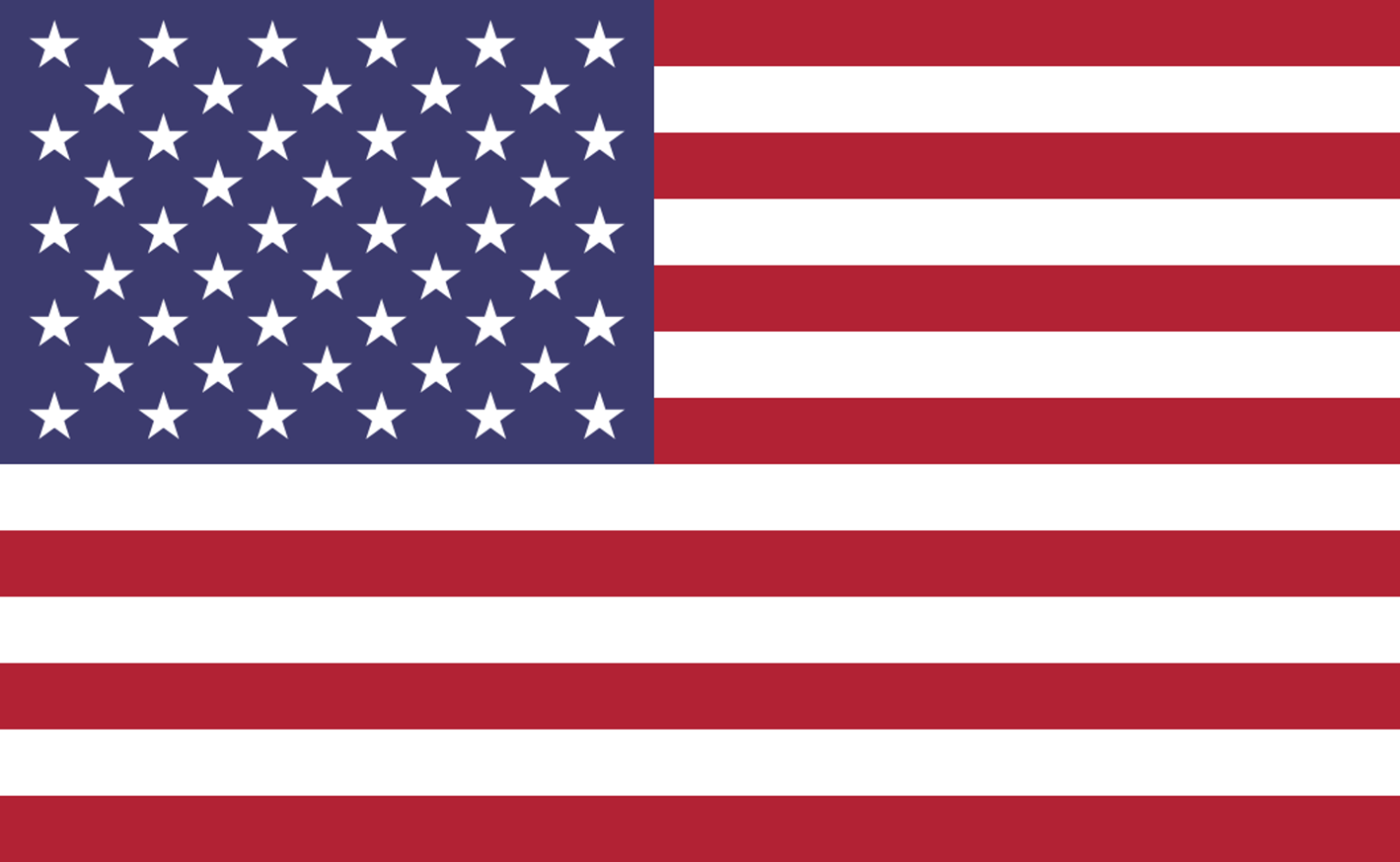 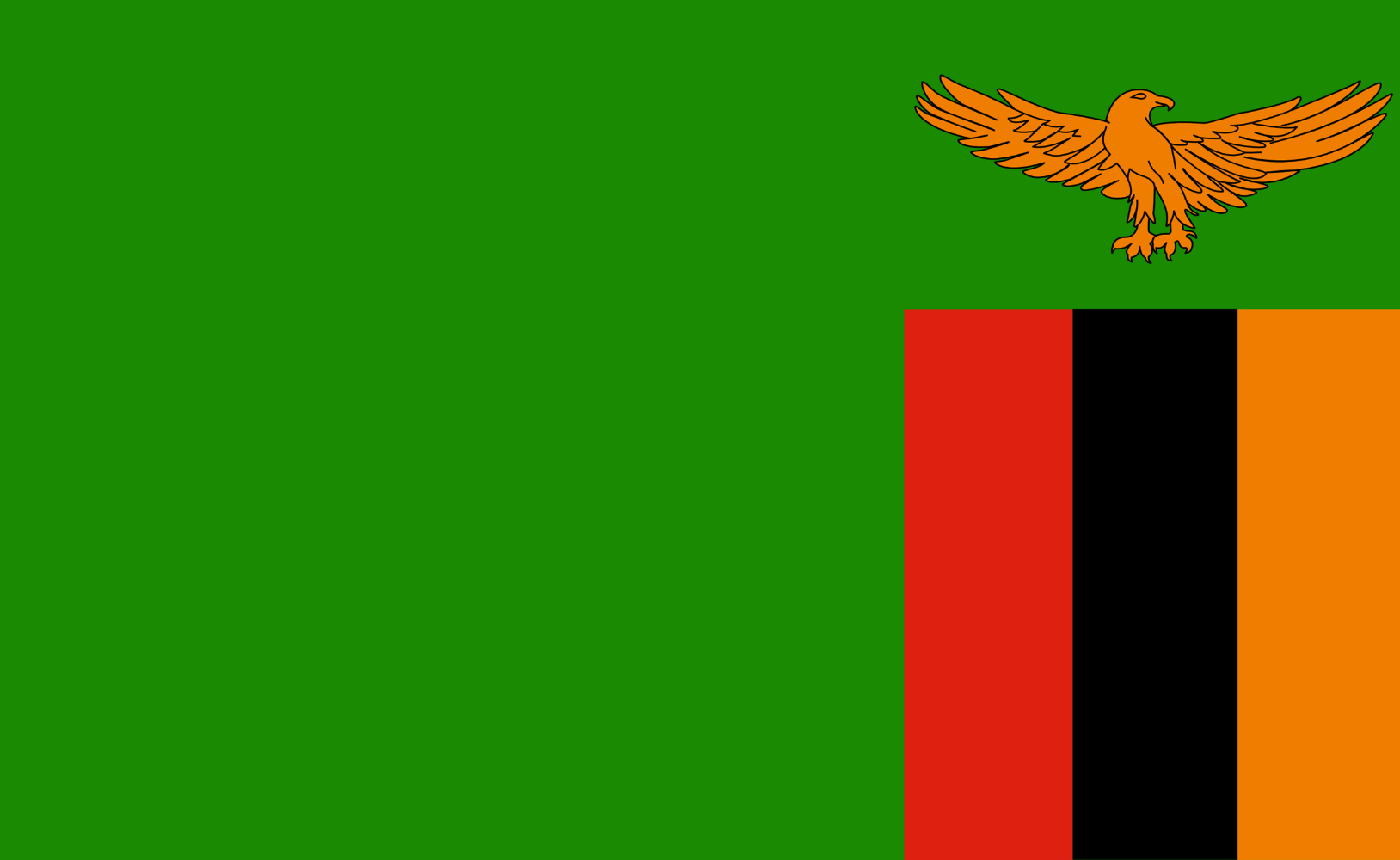 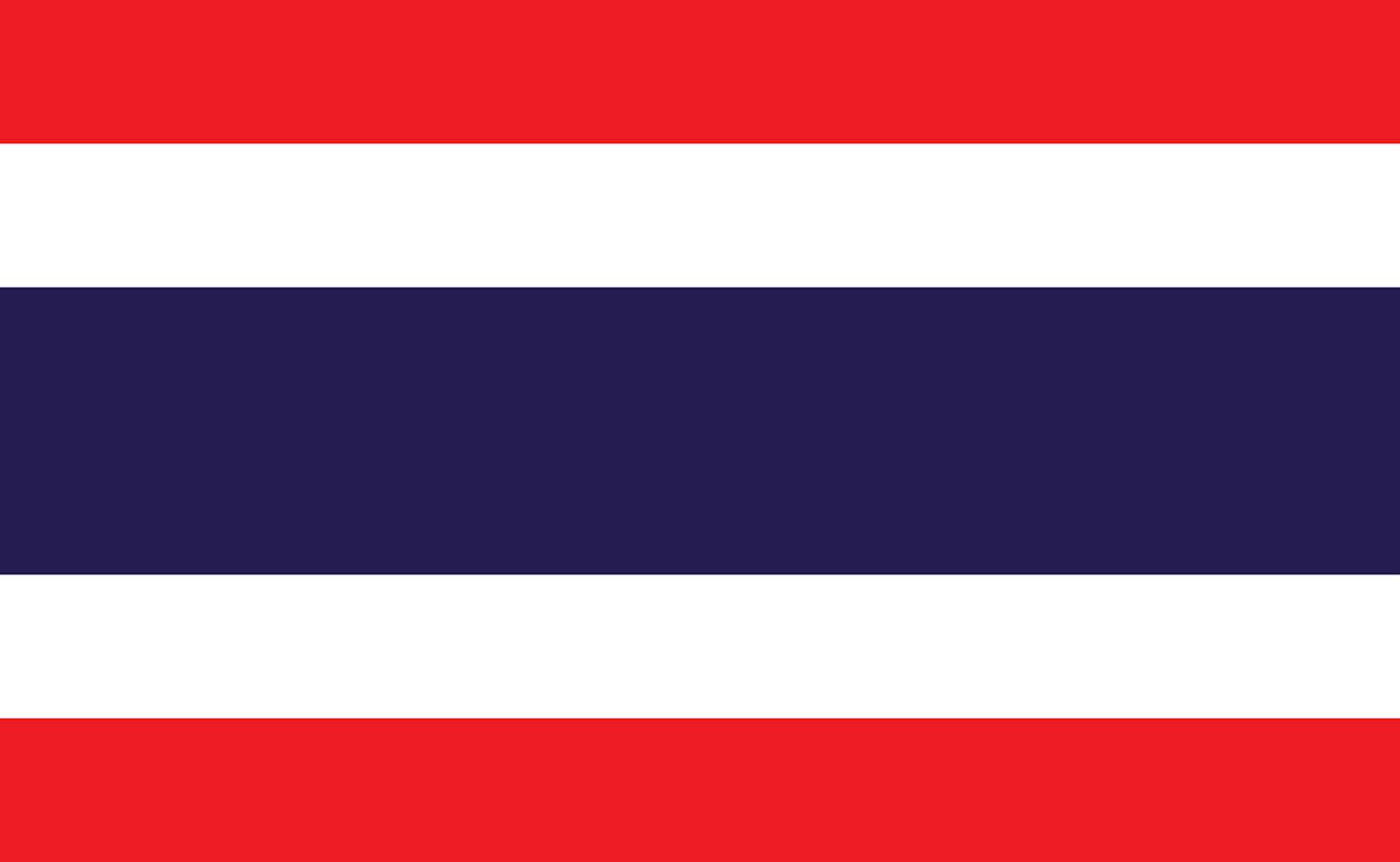 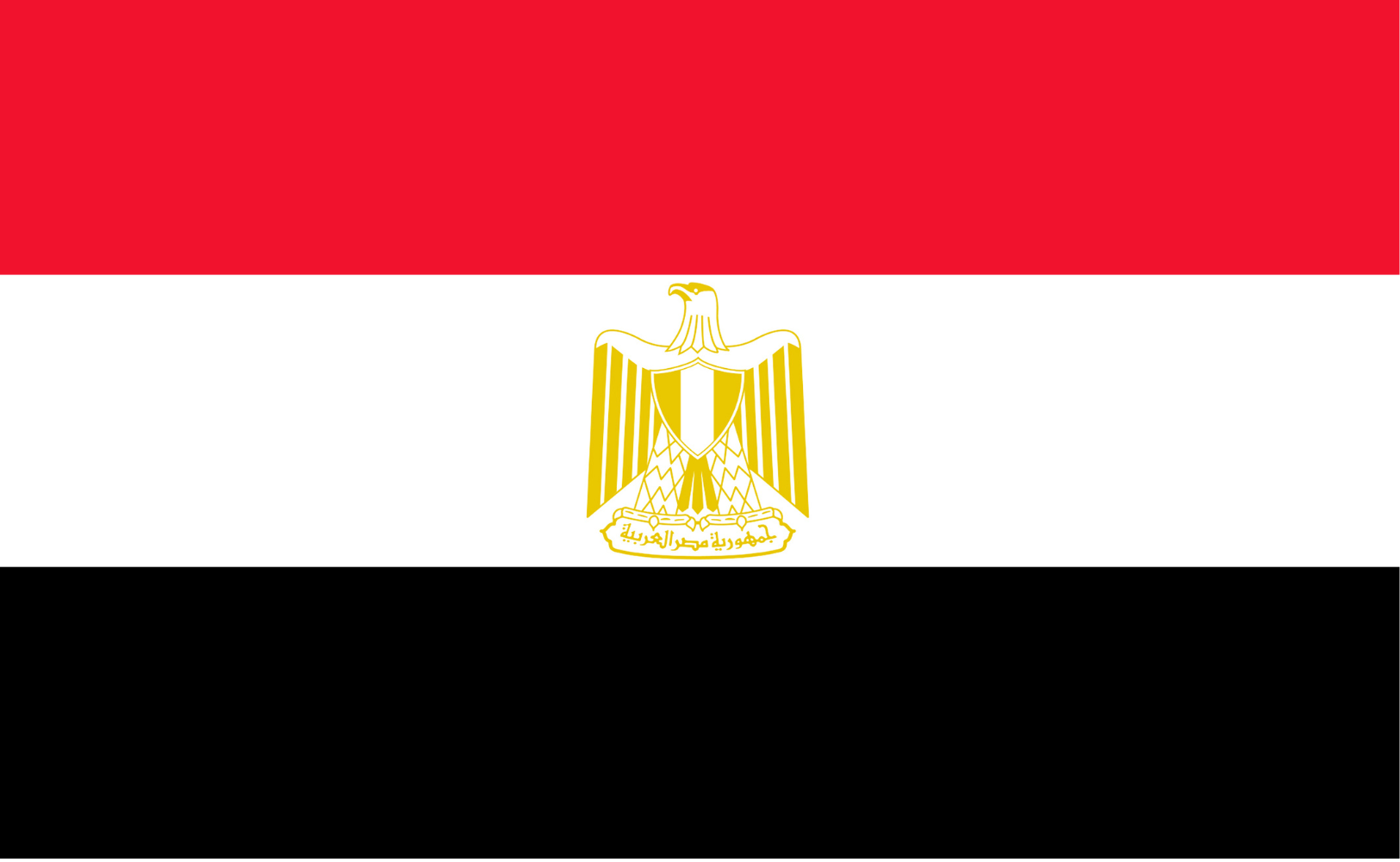 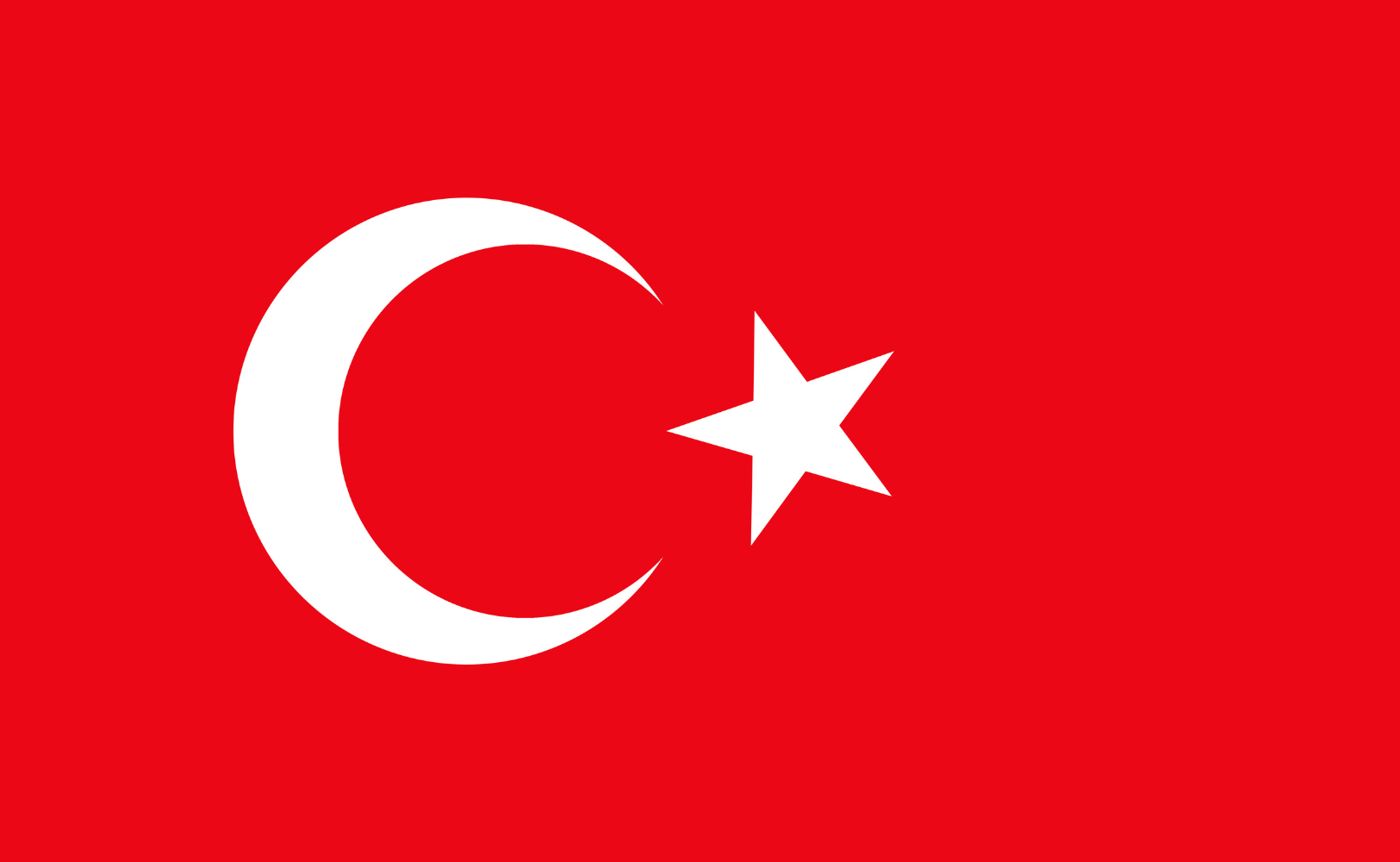 Just a few of the flags representing locations where Reverend Brown has ministered.